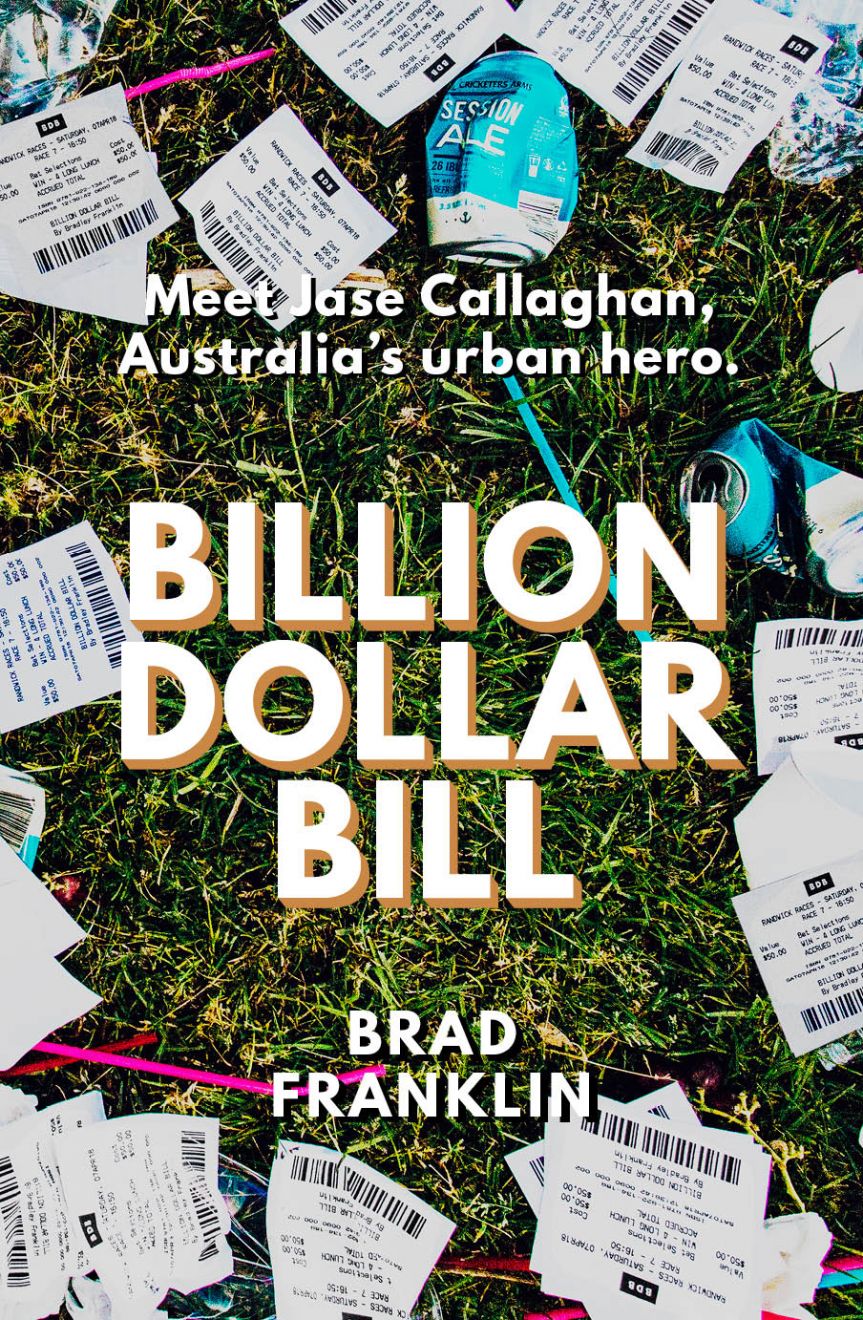 $32.99
ISBN
9781922134189
Details
Jace Callaghan has got it made. Between dating hot copper Sabina ‘the Bod’ Bodanski and a top gig working for casino legend Kevin Honan, life is pretty sweet. Until well-known entrepreneur and conman William Sorley, aka Billion Dollar Bill, disappears off Manly Beach presumed taken by a shark. Billion Dollar Bill has conveniently gone missing owing millions of dollars, not to mention the small matter of an entire stud of racehorses vanishing into thin air. Hot on the trail, Jace heads to the Hunter Valley to track down the missing gallopers. Despite succumbing to the inevitable distractions of fine wine and pretty girls, Jace soon discovers that Billion Dollar Bill may not be quite as dead in the water as first thought. And that’s when things become a complicated. Turns out Jace can take a number when it comes to wanting to wring the slimy bugger’s neck. But Jace has a few tricks up his own sleeve, not to mention a few good mates, who are just as handy as him in a tight corner. Things might be hotting up but as Jace likes to say, “Stay frosty!”
About the Author(s)

Brad Franklin is a Sydney-based finance industry expert with a long-held fascination with everything except the finance industry. A self-confessed sports fanatic, his interests lie in rugby, golf and surf lifesaving. His reading is diverse, from crime thrillers, action, history and current affairs.