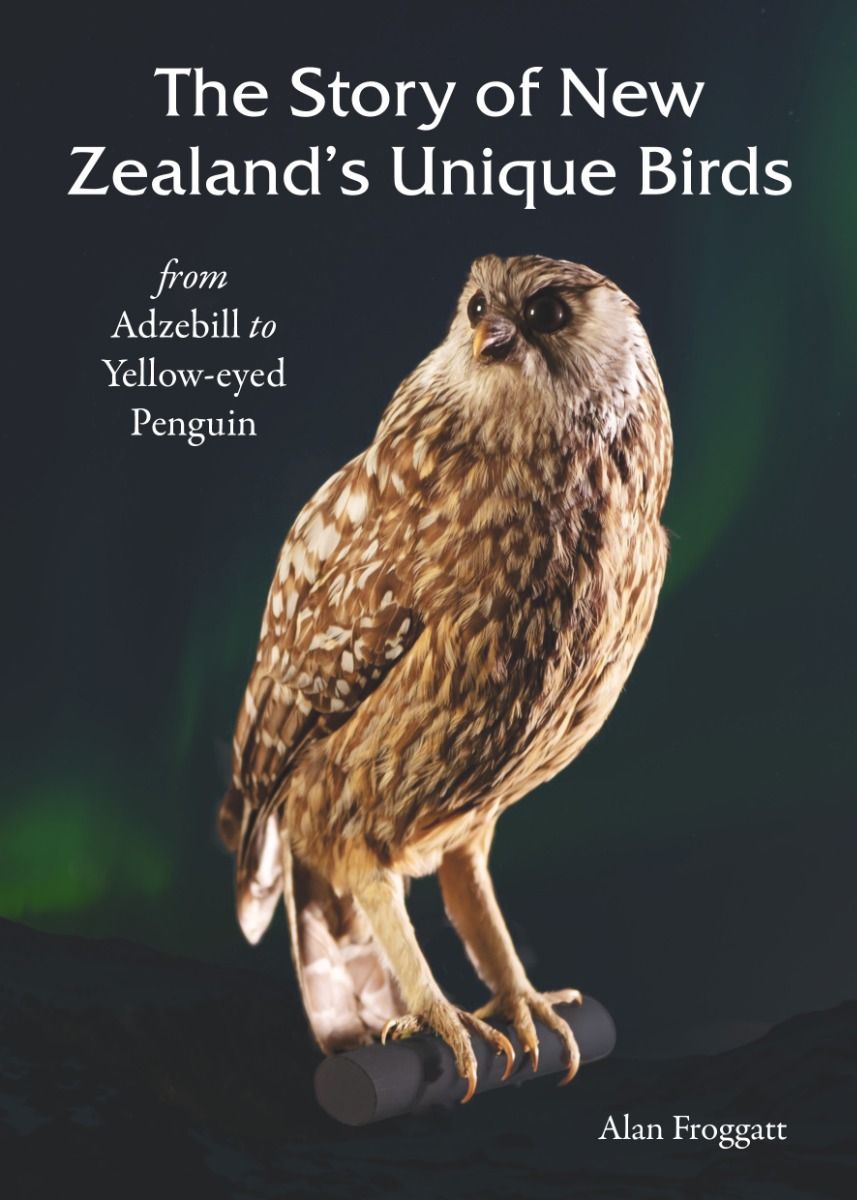 ‘The story of New Zealand’s Unique Birds’ covers the deep endemics being the species that can be found nowhere else on earth, and by anyone with the necessary time, patience and fortitude.

It explains why New Zealand became such a haven for birds and how, when and why the early species arrived, and, more importantly, how and why each species evolved to become different to their ancestors.

Each species of birdlife is fully analysed in great detail (from arrival to present day). Human impacts and conservation efforts are explored for each species to the present. The remarkable birdlife of New Zealand has been subject to massive attention from birders, scientists and the general public around the world.

It looks at why New Zealand is such an odd and threatened place and why it is regarded as one of the world’s most incredible biodiversity hotspots.

It also analyses the story of the unique species that became extinct following early human arrival and after the arrival of European settlers and focuses on the surviving species.

Provides a comprehensive assessment of the future prospects of our irreplaceable birds left in New Zealand.

A beautifully researched and visual book that allows people to understand the fragility of our native birds and the history of each species, both extinct and current.

Alan Froggatt is chairman of the Kapiti Mana branch of Forest & Bird, a member of the Ornithological Society of NZ, and is involved in a range of conservation initiatives on the Kapiti Coast. He writes on birding for a conservation newsletter, and addresses schools and public gatherings on conservation and birding issues. He has had wide birding experience throughout New Zealand, and has been featured in numerous international publications including National Geographic.

Alan Froggatt is chairman of the Kapiti Mana branch of Forest & Bird, a member of the Ornithological Society of NZ and is involved in a range of conservation initiatives on the Kapiti Coast.He addresses schools and public gatherings on conservation and birding issues and writes on birding for a conservation newsletter.