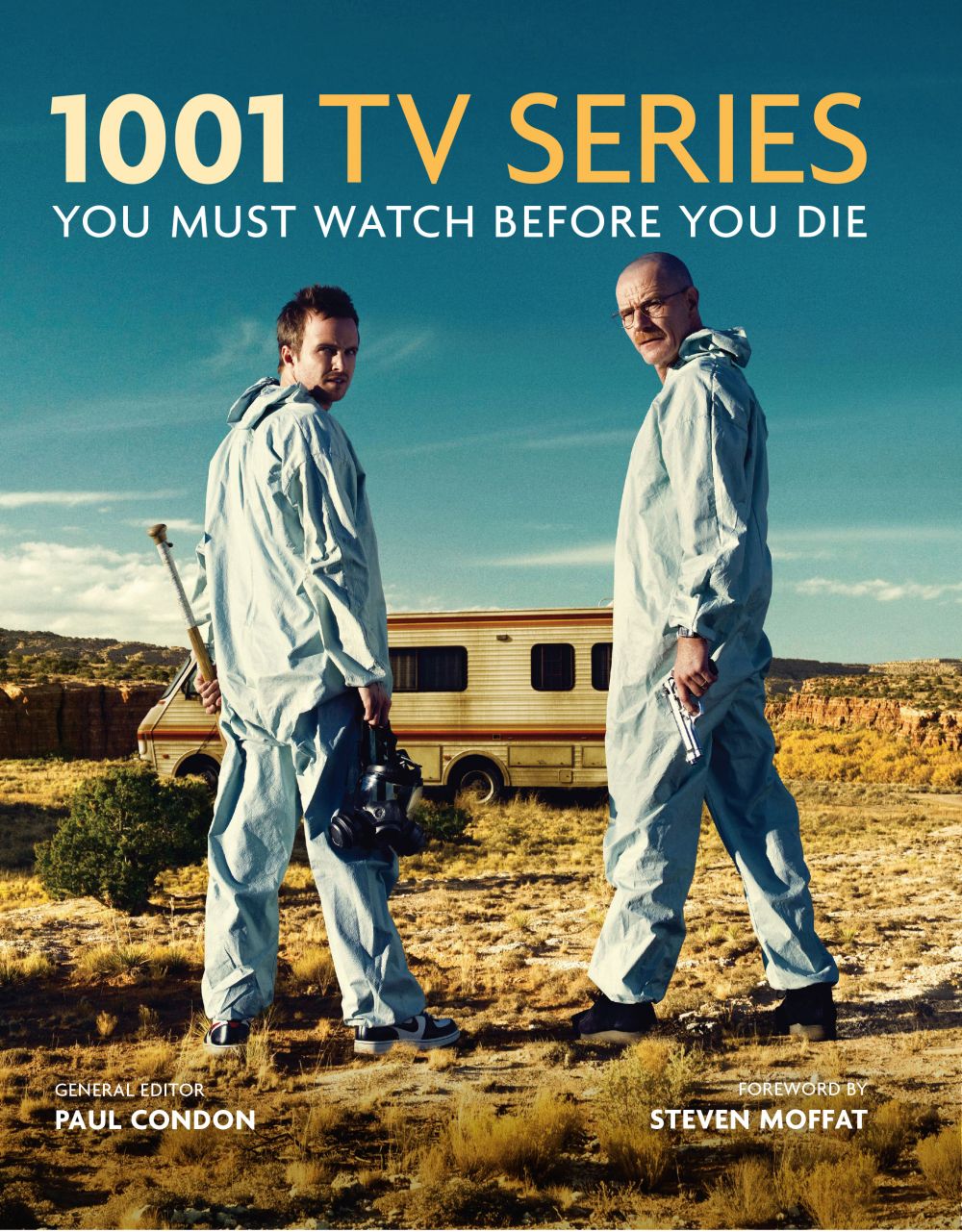 1001 TV Shows you must watch before you die

$24.99
ISBN
9781844038336
Details
Before the Internet, the birth of television was the greatest cultural and technological invention of the twentieth century. Directors, writers, actors, journalists, and politicians were for the first time beamed directly into the homes of countless people worldwide. Throughout Britain, workers hurried home to see what pitfalls Tony Hancock would encounter this week; in Germany, Lindenstrasse became the show the whole country was watching; whereas in North America, younger viewers peeked from behind the couch, daring themselves to glimpse the newest Twilight Zone episode.

More channels meant more choice and soon everyone was watching, whether from colorful, dynamic cartoons such as Japan’s Ultraman, the biting satire of Australia’s The Mavis Bramston Show, the labyrinthine Tinker, Tailor, Solider, Spy, or the dazzlingly bizarre Twin Peaks.

Today, more than half a century after its creation, television is experiencing a new golden age. With the arrival of the new millennium, TV series made the transition back into high culture and with it the level of dramatic writing and acting that is rarely equalled in theatre or cinema. With the arrival of online rental services, the hottest, most addictive series have now become available via a few strokes on a keyboard or a single tap on an iPad

Featuring everything from the weirdest gameshows and controversial reality TV experiments to the elegant, sophisticated style of Mad Men and breathtaking nature documentaries that change the way we see the world, 1001 TV Shows You Must Watch Before You Die is the one and only book to include them all. This must-have tome is for fans of good television everywhere and for anyone who wants to know why India’s Ramayan is so legendary, why Roots was so groundbreaking, and what on earth the ending of Lost was all about. If you are recovering from devouring True Detective in one sitting, and are not sure what to add to the Netflix queue, this is the book for you.

Indespensible guide for the age of on-demand Internet streaming.

Features reviews of shows from more than 20 countries

Written by an international team of critics, authors, academics, producers, and journalists