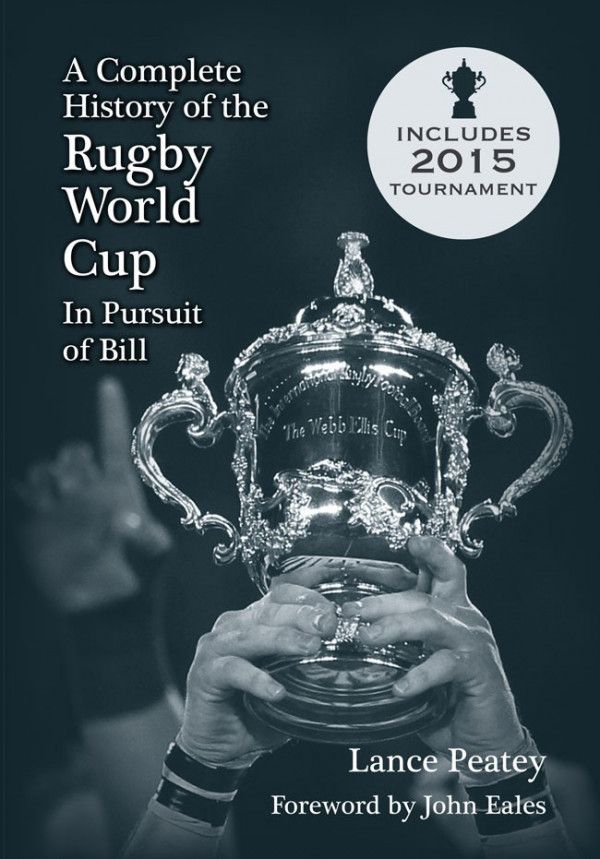 A Complete History of the Rugby World Cup touches on the history of rugby union, and its evolution to professionalism, while also recounting the heated boardroom politics that played out before the pinnacle event was first established. This third edition captures all the drama and excitement across the eight tournaments played from 1987 to 2015, and is a must read for newly initiated fans and devotees of the game they play in heaven .

Every four years rugby union teams go head-to head for global supremacy to claim The Webb Ellis Cup, the winners trophy affectionately known as Bill .From an amateur festival of rugby in 1987 to the record-breaking tournament hosted by England in 2015, the Rugby World Cup is now the third largest sporting event in the world and a lifeblood for the growth of the game internationally.

From humble beginnings in junior club rugby to a sound early career in rugby in his teenage years, Lance Peatey transferred his passion for the game of rugby to a media career. Lance has held numerous sports media positions in print, online and broadcasting and is is currently Executive Producer of Sport at Ninemsn. 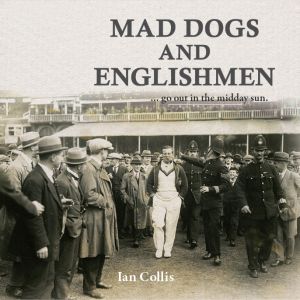