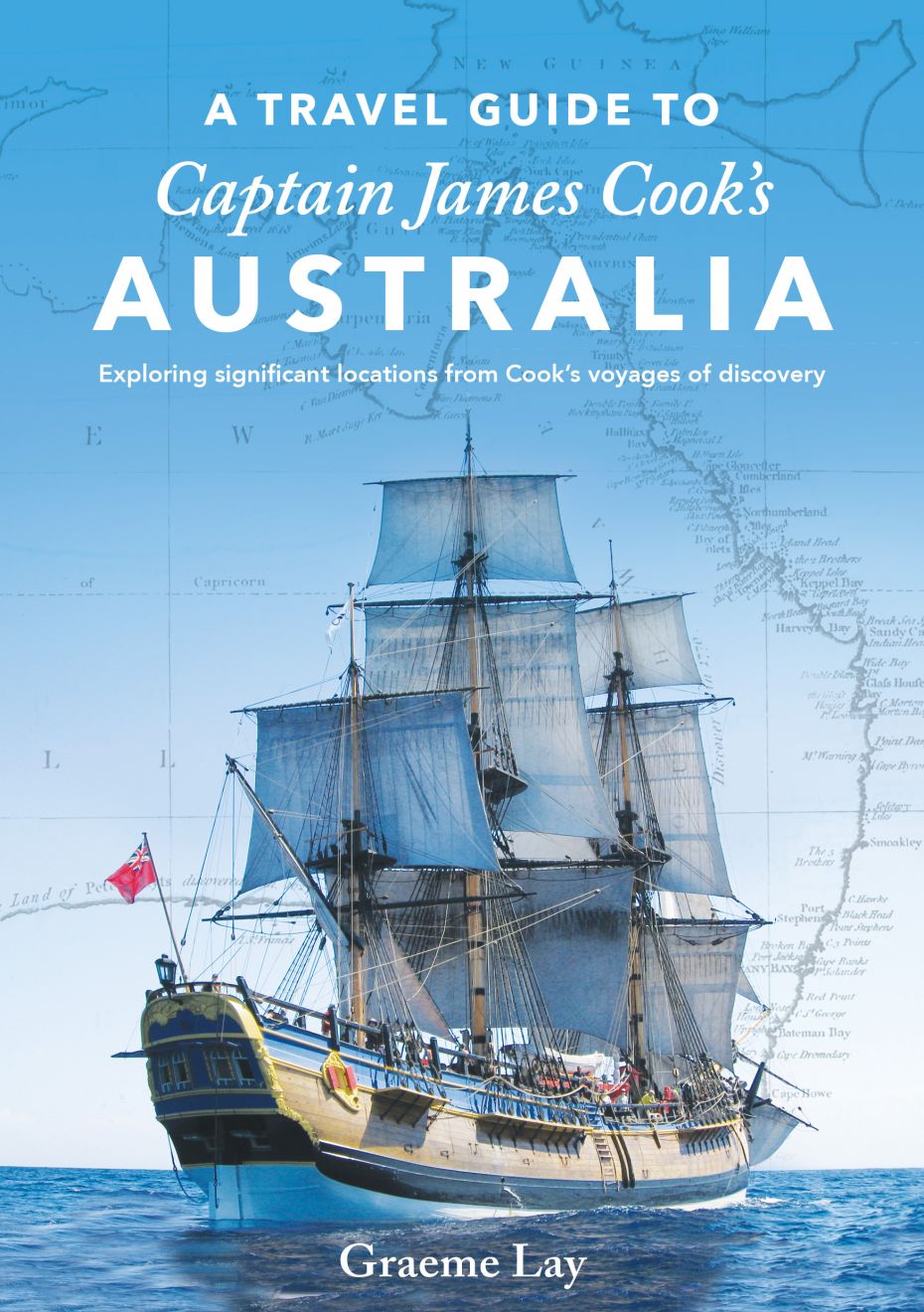 $29.99
ISBN
9781921024542
Details
Today’s visitors to Australia’s east coast can visit numerous places that James Cook literally put on the map. This guide leads readers to them and explains their historic provenance and significance and includes quotations from Cook’s log. A Guide to James Cook’s Australia enables contemporary readers to recognise the importance of Cook’s epic feat in charting this fascinating coast, and to savour its marvellous natural attractions.
About the Author(s)

Graeme Lay began writing in the late 1970s, first short stories, then novels and non-fiction works, including collections of travel writing. Many of his books are set in the islands of the South Pacific, through which he has travelled widely and which are a source of inspiration for him. He has also travelled extensively in Australia. Graeme Lay has published over 40 books: novels for adults and young adults, collections of short stories and travel writing, and works of non-fiction. Several of his books have become bestsellers, notably the historical novels The Secret Life of James Cook (2013), James Cook’s New World (2014), James Cook’s Lost World (2015) and Fletcher of the Bounty (2017). There have been seven editions of his Globetrotter Travel Guide to New Zealand (New Holland). 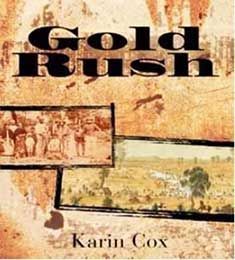 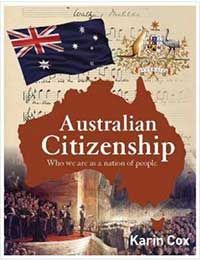 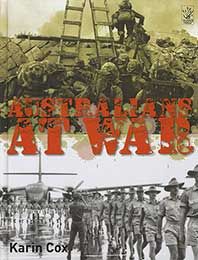 Australians at War
$24.99
Add to Wish List Add to Compare 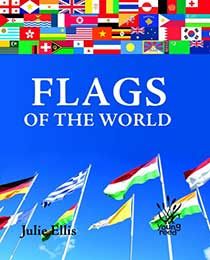 Flags of the World
$14.99
Add to Wish List Add to Compare 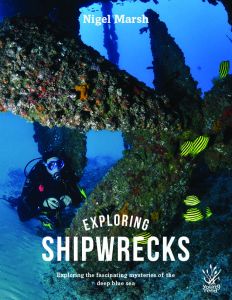 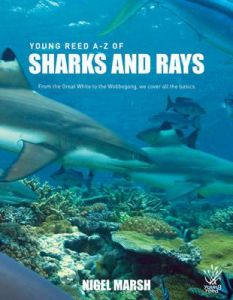 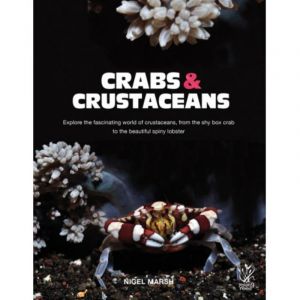 Crabs and Crustaceans
$19.99
Add to Wish List Add to Compare 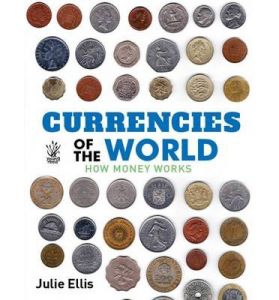