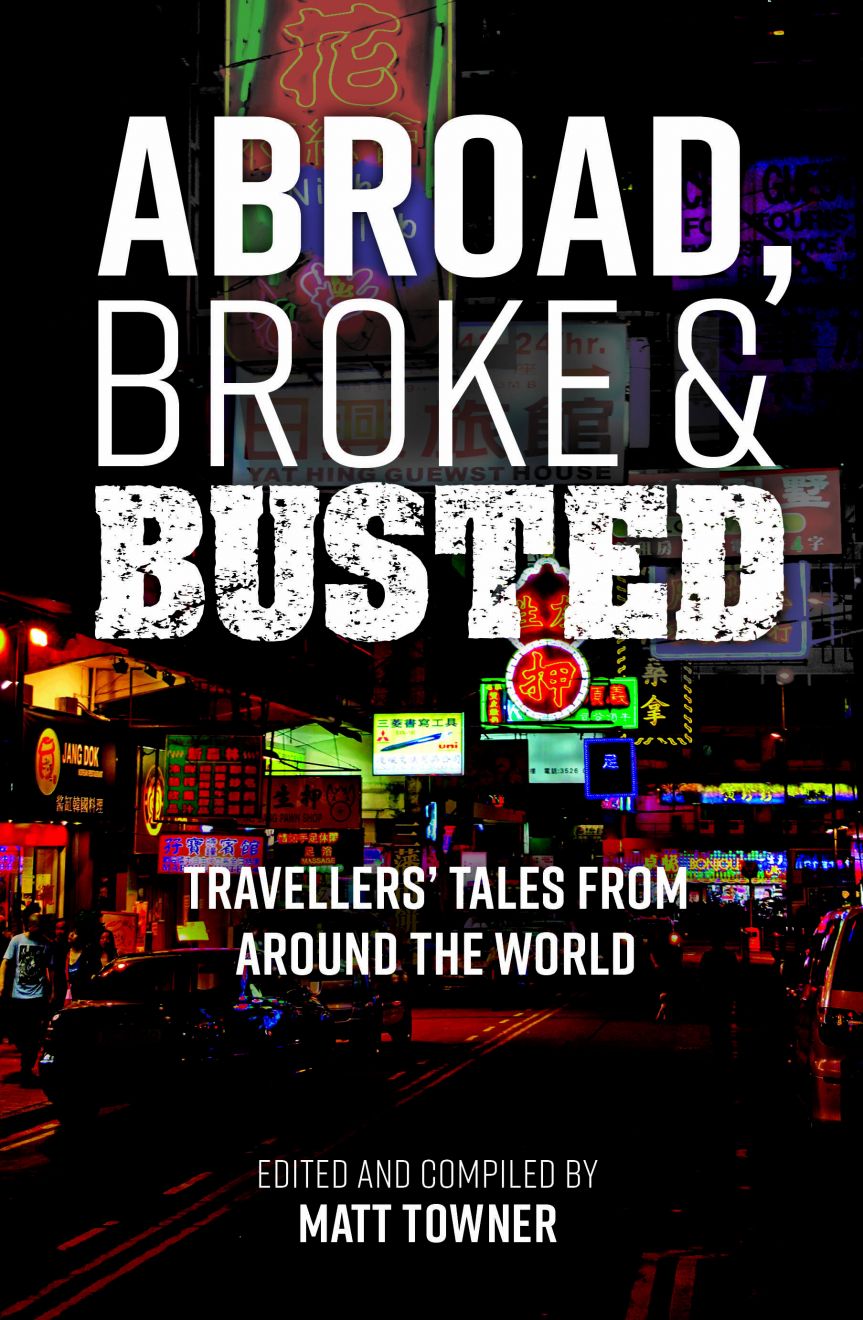 Travellers' Tales from Around the World

‘So many people from so many different countries, cultures, colours, creeds have made the beautiful shire of Byron Bay their home. From the white sandy beaches and underwater national parks to rainforests and waterfalls there are gypsies like myself both young and old at every turn. These are the people who made this book of travellers’ tales. Not just the writers but also the characters of each of these fantastic stories.Some happy some sad, some soft some hard. Stories that may end up in jail in a third world country or nearly dead in a deep dark jungle. All with a sense of adventure and a sense of humour which are two important attributes any traveller must have.

Things will not always go your way. Not just when on tour but in life in general. So learning these things as early as possible will always help you on your journey. Anyone who loves to travel, loves an adventure, loves a laugh or dreams of all three will love this book.’

Matt Towner graduated from university in Brisbane, Australia in 1989. Two days after his 21st birthday, he flew to San Diego to play rugby. That decision was always meant to be a life changer, but how much so, never could have been expected, especially for a boy from the bush who went to a primary school of only twenty children then a boarding school of 1000 boys. Matt played one season of rugby for San Diego and travelled most of America, but that was just the beginning. Matt travelled the world creating dance parties and as a ‘gem dealing gypsy’. When Matt started travelling, the internet was unheard of and jewellers all over the world needed gypsies like Matt to bring them gems like diamonds and rubies, sapphires and pearls. Nearly every country in the world has a stone which no other country has, so for a capitalist hippie as Matt was at the time, it was his international passport to hedonistic heaven. These days, those same jewellers, as with any business today, can just Google for what they want, so times have certainly changed. Matt’s website www.travellerstaleswriters.com is an online publishing house that allows travellers of all types to share their stories and have them published in books of short stories. These stories change people’s lives, sometimes just as much for the readers as they did for the writers. Matt has previously published a number of short stories including: ‘The Pocket Book Guide to Byron Bay’, ‘The Gemstone Book of Runes’, ‘Crystal Carvings’, ‘Opal Magic’, ‘Rasta Roo’, ‘Bris Vegas’ and ‘Positive Investments.’