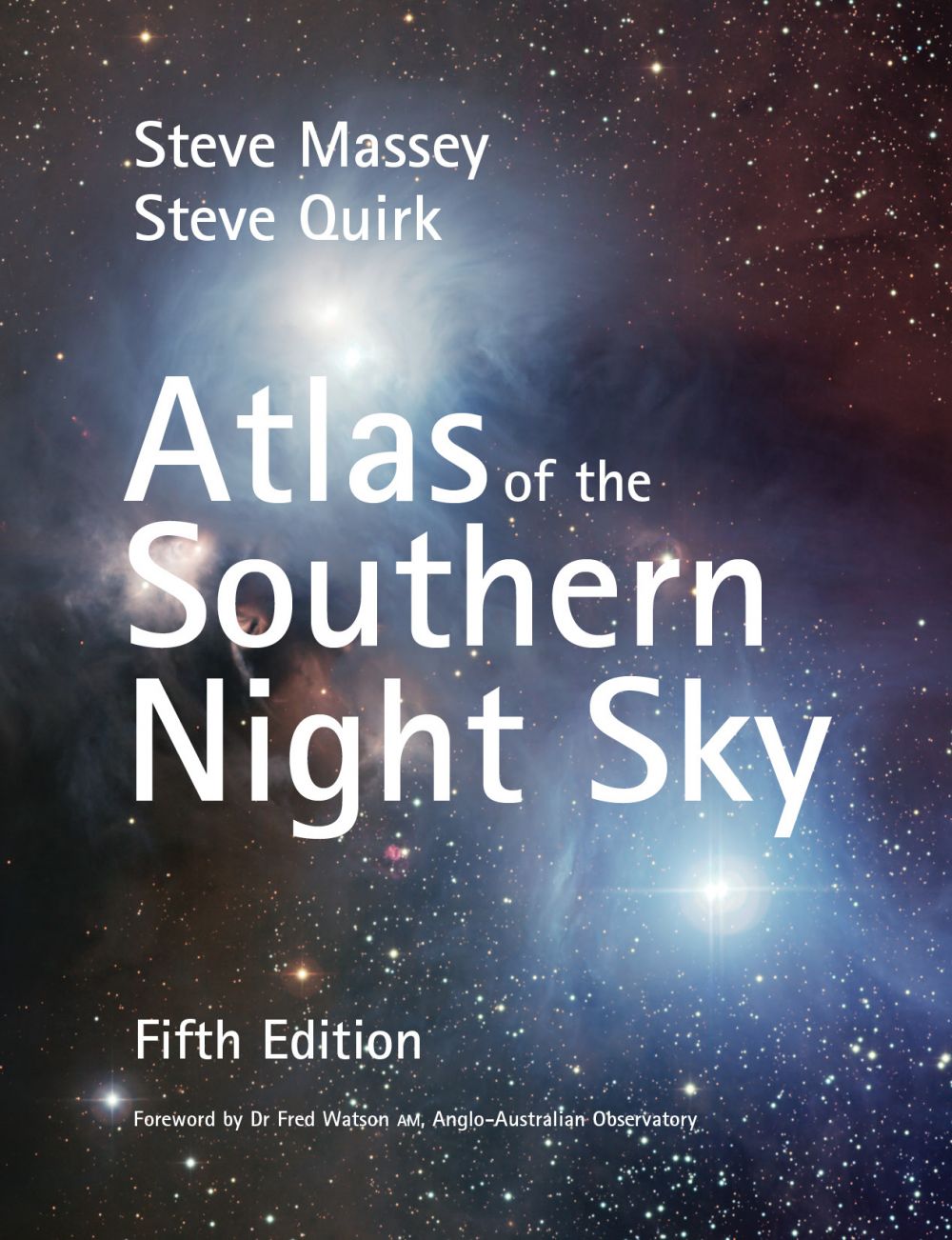 $49.99
ISBN
9781925546378
Details
If you ever needed a book to help you explore the wonderful night skies from down under, be it Australia, South America, South Africa or New Zealand, this is it!. With hundreds of full colour star charts and maps of the Moon and planets of our Solar System, this book will ensure you get the most out of a pair of binoculars or a small telescope from suburban and dark country sky locations.

Beautifully illustrated with many tips and advice on how to both understand, observe and even photograph the night sky, including the stars, galaxies, nebulae, Sun, Moon, asteroids, comets and planets from the back yard, this book is your essential guide and reference to the celestial wonders of the Southern Night Sky.. Information on common telescope designs and tips for observing the night sky.

Steve began his love affair with the night sky as a nine-year-old stargazer in the back yard of his family home. During the following 35 years, he has pursued his astronomical interests on both amateur and professional levels. He has gained worldwide recognition as being among the handful who pioneered the use of video technology as an effective and popular medium for imaging the night sky, and was an invited contributor on the subject in the Oxford Astronomy Encyclopedia. Steve is an occasional guest speaker at clubs, universities and in the broadcast media. The asteroid 14420 Massey (1991 SM) was named after him.

Steve Quirk is a renowned veteran of astrophotography and holds a deep interest in those objects rarely photographed by others yet also quite accessible to the average observer.