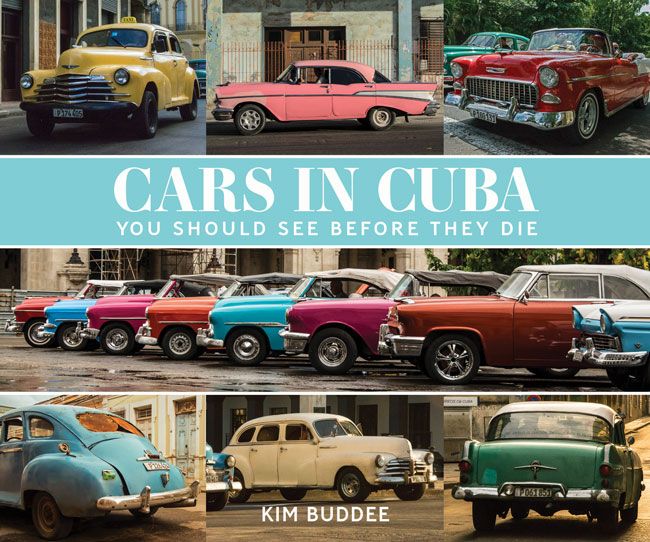 Cars in Cuba You Should See Before They Die

The streets of Cuba are filled with a magnificent collection of unique cars which reflect the island’s dramatic heritage and decades of isolation. Cut off from the world of modern transportation, the Cubans have been forced to make the most of their limited resources.
The result is an astonishing array of vehicles—from outlandish automobiles which seemingly defy belief, to other models of majestic beauty, lovingly restored with outstanding ingenuity.
‘Cars of Cuba’ captures the glory of these kings of the road, before they disappear as a new wave of change sweeps across the country.

About the Author: Production Designer APDG (the Australian Production Design Guild) Kim Buddee is best known for his work on feature films like Lantana (AFI Nomination Best Production Design 2001) and popular shows for television (So You Think You Can Dance, Celebrity Apprentice, Australia’s Got Talent, Ninja Warrior etc). In 2001 he wrote the novel, Fugitive Identity. In early 2012, he travelled to Myanmar to photograph the capital Yangon before the impact of the ‘Burmese spring’ would see this historic city and its people changed forever. The result was his book Once Was Burma. In 2015 and 2016 Kim went to Cuba, gathering material for his forthcoming book The Cuban Evolution, which captures Cuban culture, architecture, people and the history on the brink of a new era. It is being published by Schiffer Books. Kim was originally an architect, grew up in Perth, WA and significantly, his father drove a green 1953 Ford Customline. 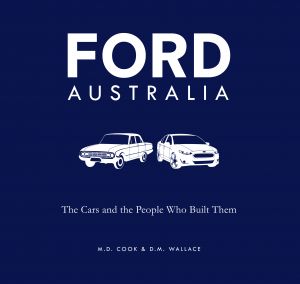 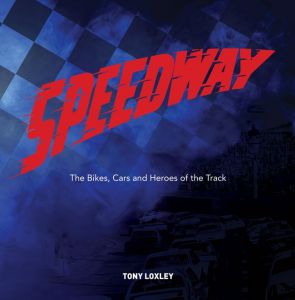 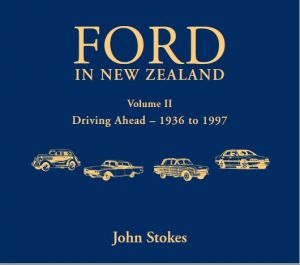