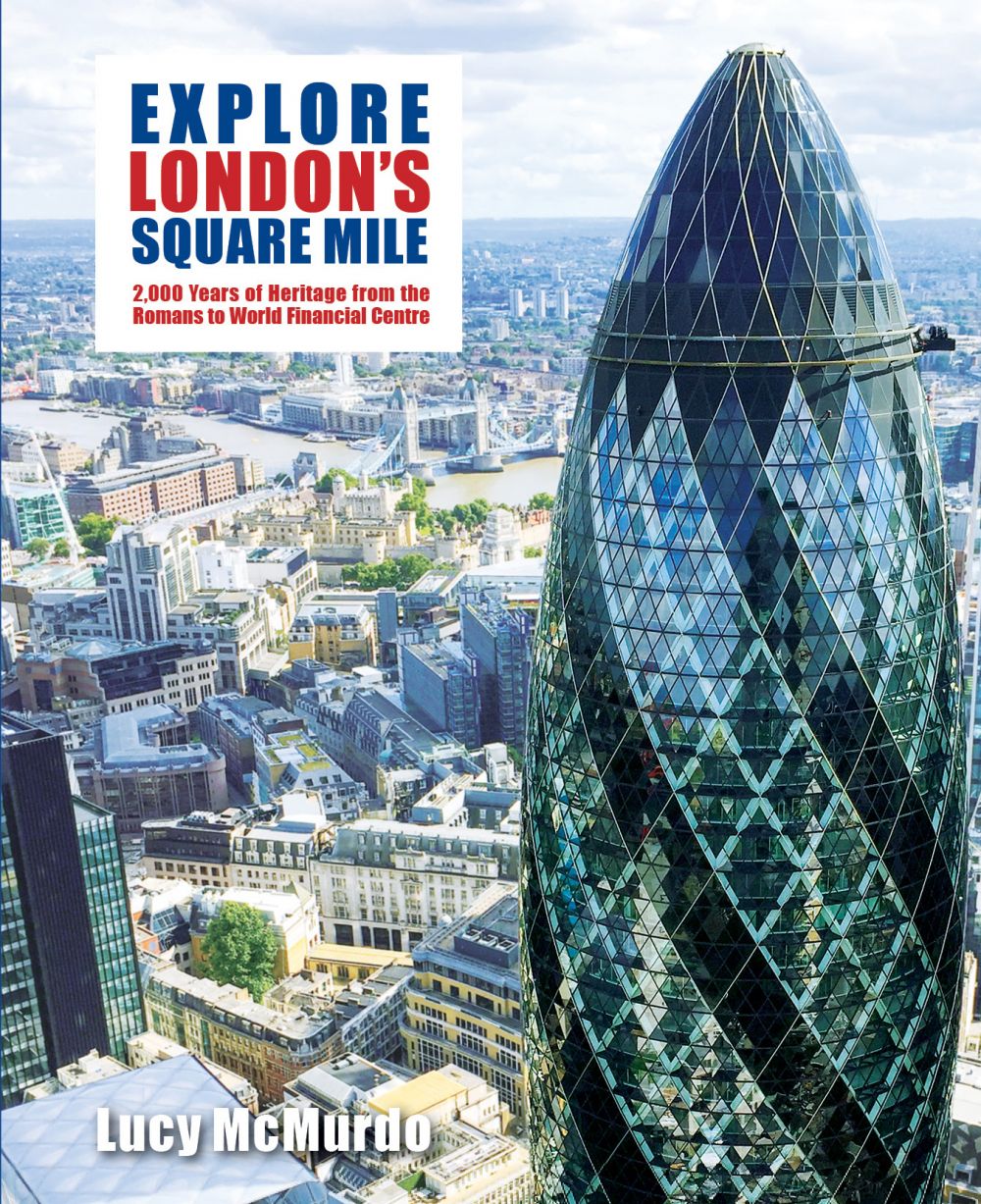 2,000 Years of Heritage from the Romans to World Financial Centre

$29.99
ISBN
9781742579801
Details
Explore the Square Mile and succumb to its charm of ancient history and modernism. Soaring modern glass towers stand side-by-side with medieval churches and the area’s Roman and civic heritage still remains very much in evidence. Explore London’s Square Mile introduces you to the district’s many facets: from the pomp and pageantry of the City of London Corporation to its longstanding association with the print and newspaper industry, and its popularity with moviemakers as a backdrop for many films. Fabulous labyrinthine alleyways, narrow streets and unusual street names like Poultry, Bread Street and Cheapside all add to the appeal of the Square Mile making it an area you really should not miss!
About the Author(s)

Lucy McMurdo is a native Londoner who has lived in the capital all her life.

She managed to combine two of her major loves, history and tourism, when she qualified as a London Blue Badge Tourist Guide in 2003 and has been ‘walking the streets’ ever since sharing her knowledge of the city with visitors from all over the world.

Lucy began her career in tour guiding over 30 years ago and since then has taught and trained guides at the University of Westminster and City University as well as at a number of Further Education colleges. Nowadays, in addition to writing guidebooks about the capital she examines trainee guides and runs guide training courses for staff at Hampton Court Palace and other British tourist attractions. 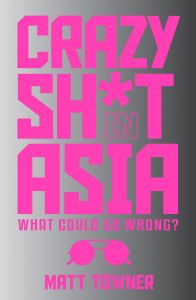