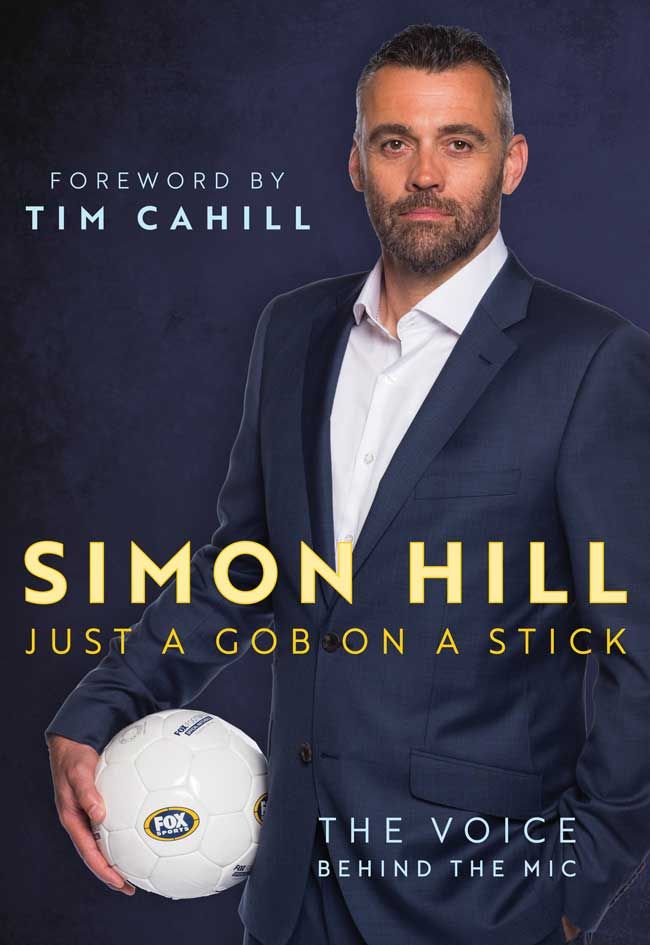 JUST A GOB ON A STICK

The Voice Behind The Mic Foreward Tim Cahill

English-born Simon Hill’s devotion to his beloved Manchester City led him to follow his passion into a career as a football presenter and commentator in both radio and television. In Just a Gob on a Stick Simon relives all the action and the electric atmosphere of some of the most memorable games, particularly the excitement of the Soccerooos qualifying for their first appearance at a World Cup since 1974.

In his blunt and fearless style Simon also takes readers behind the scenes and shares his views on the big personalities that have shaped the game, as well as the way it is administered. Simon Hill has become the voice of the ‘world game’ in Australia and so much more than what his colleague once described as just a ‘gob on a stick’.

English-born Simon Hill worked for more than a decade in both radio and television in the United Kingdom. After graduating from the University of Portsmouth in 1990, Simon embarked upon a journalistic career, initially writing for newspapers as a freelancer while studying for the NCTJ Pre-Entry Course in Newspaper Journalism. Simon joined SBS Sport in 2004, and commentated on the Socceroos historic 2006 World Cup qualification, the UEFA Champions League and the NSL Grand Final; and formed part of the presentation team for the 2004 Athens Olympics and the Golden League Athletics series.

In August 2006, Simon moved to the leader in sports television, Fox Sports, where he does commentary for A-League matches, hosts English Premier League and Fox Sports News. Simon is married to TV presenter Stephanie Brantz. Away from the studio, Simon enjoys playing the drums, reading up on political history and following his beloved Manchester City. 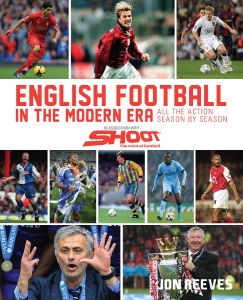