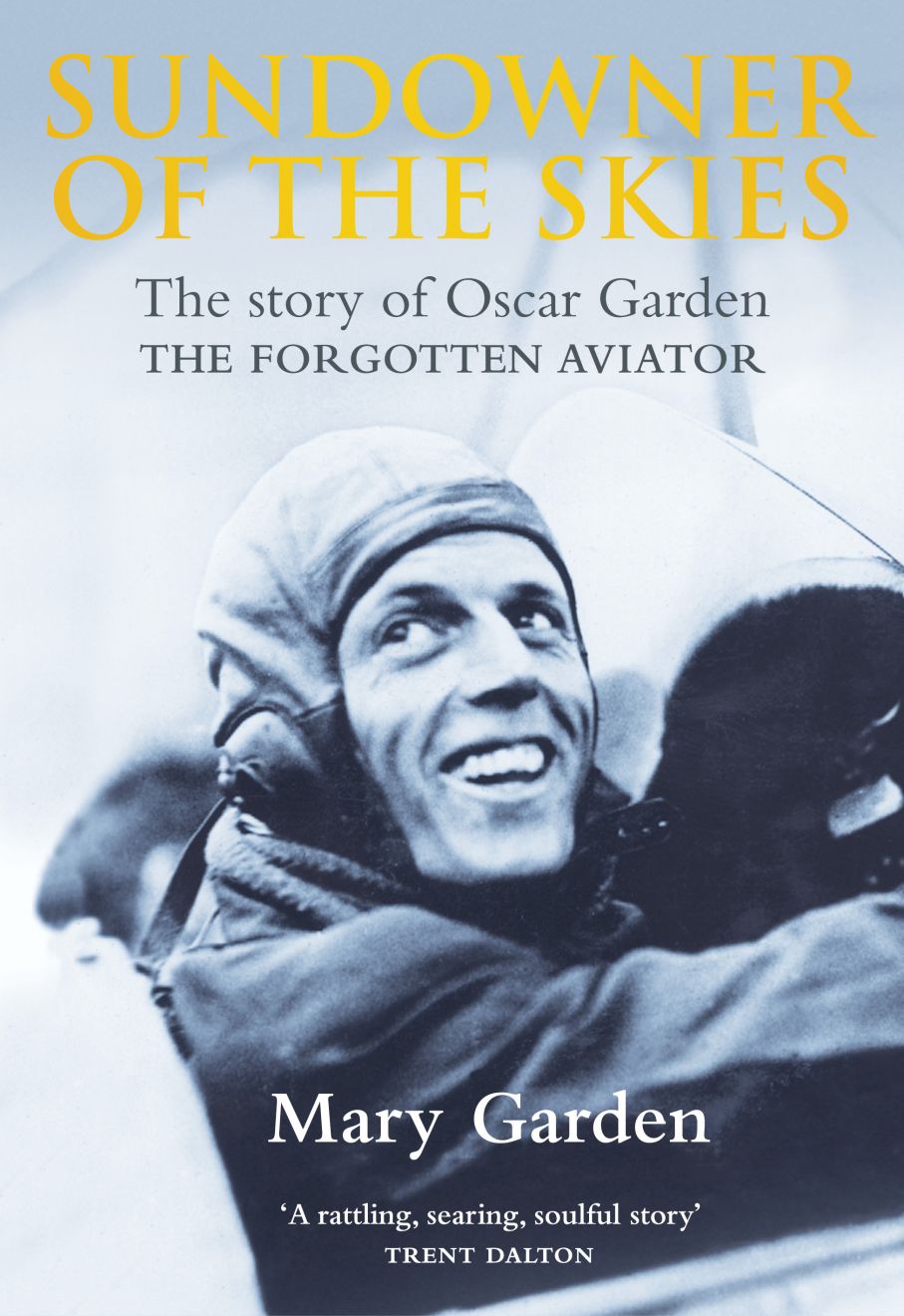 True Confessions of a Shameless Gossip

Sundowner of the Skies

The story of Oscar Garden THE FORGOTTEN AVIATOR

In the early morning of 16 October 1930, Oscar Garden taxied his tiny Gipsy Moth across London’s Croydon aerodrome and, with a wave of his hand to the only person there to farewell him, took off. His plan was to fly to Australia, which was sheer madness as he only had a mere 39 flying hours under his belt. When he landed at Wyndham 18 days later no one was expecting him. However, his flight – the third fastest after veteran aviators Bert Hinkler and Charles Kingsford – captured the world’s imagination.

With a lack of fanfare, he had given the impression he had just set out on a short pleasure trip, instead of the most formidable feat in aerial navigation. The press dubbed him ‘Sundowner of the Skies’. Unlike most of his contemporaries who died in crashes, Oscar survived and went on to a career in commercial aviation. He ended up as Chief Pilot of Tasman Empire Airways, the forerunner of Air New Zealand, but left suddenly in 1947. He never flew a plane again.

Sundowner of Skies is a deeply personal study told by his daughter Mary Garden. This book is her journey of discovery. Until recently, she knew little about her father’s life as an aviator. As well as digging up his amazing flying adventures, she uncovers his tumultuous childhood in north Scotland, the ghosts of his past, which he could not escape, and shines a light on the intergenerational trauma that impacted her own life.

" What a marvellous book. Author Mary Garden writes beautifully and honestly of her father, Oscar Garden, a hero from the golden age of aviation when intrepid men in tiny biplanes crossed the globe in flights that startled the world. In a deeply personal study of a gloriously flawed adventurer, secrets are laid bare and raw emotions are set aflame. This is an important book about a fascinating character and an extraordinary time in aviation history."

- Grantlee Kieza, bestselling author of Bert Hinkler: The Most Daring Man in the World.
About the Author(s)

Mary Garden is a freelance writer and has a PhD in journalism. Her first book The Serpent Rising: a journey of spiritual seduction (1988; 2003) is a memoir of her years in India in the 1970s where she fell under the spell of various self-appointed ‘god-men’. It was one of the first books to shine a light on the danger of the guru-disciple relationship, especially for naive Westerners. In 2005 she wrote a long-form feature on her father’s epic flight which was published in the Australian Financial Review. The huge response to this from readers all over the world led her on a journey to research his life and write his remarkable story. 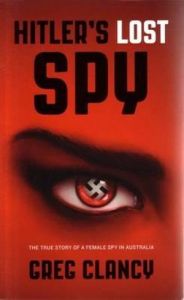