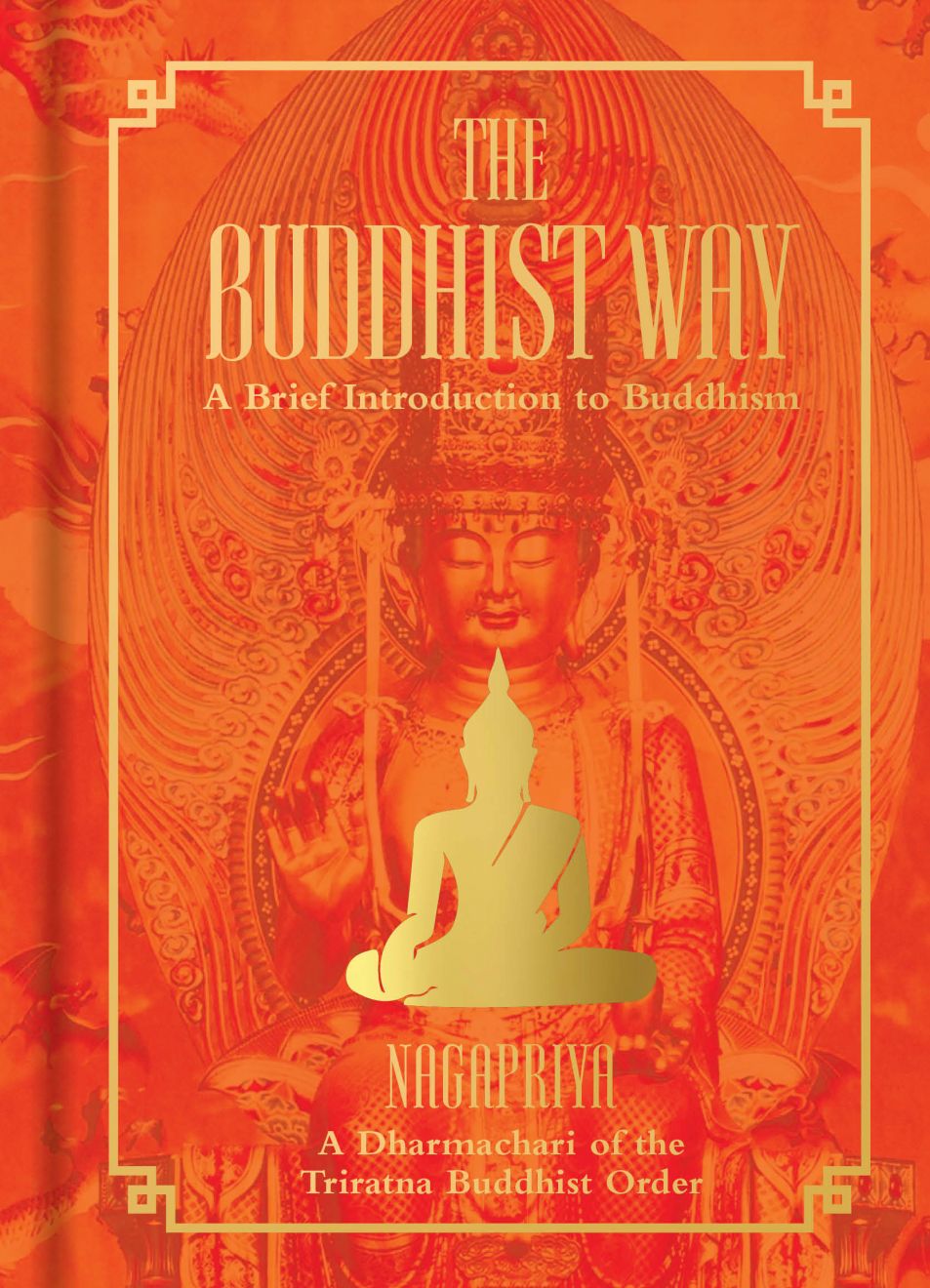 A Brief Introduction to Buddhism

The Buddhist Way is an introduction to the Buddhist philosophy which originated in India over 2,500 years ago before spreading to China, Southeast Asia and beyond. This straightforward and practical book outlines many Buddhist teachings and practices. It explains how Buddhist beliefs and thoughts evolved and changed the way we think.

The Buddhist Way demonstrates how you can introduce this culture of wisdom, love and kindness into your lifestyle and everyday thinking.

Nagapriya was born in the UK in 1969. While studying for a degree in Philosophy, he began practising with the Triratna Buddhist Community and was ordained as a Dharmachari in 1992. In 2013 he moved to Mexico and helped to found el Centro Budista de Cuernavaca, where he is currently Director. In addition, he is part of a team training men from Mexico for ordination into the Triratna Buddhist Order. Nagapriya is author of Exploring Karma and Rebirth (Windhorse, 2004), Visions of Mahayana Buddhism (Windhorse, 2009), and co-author of AQA GCSE Religious Studies A: Buddhism (OUP, 2016 with Kevin James).