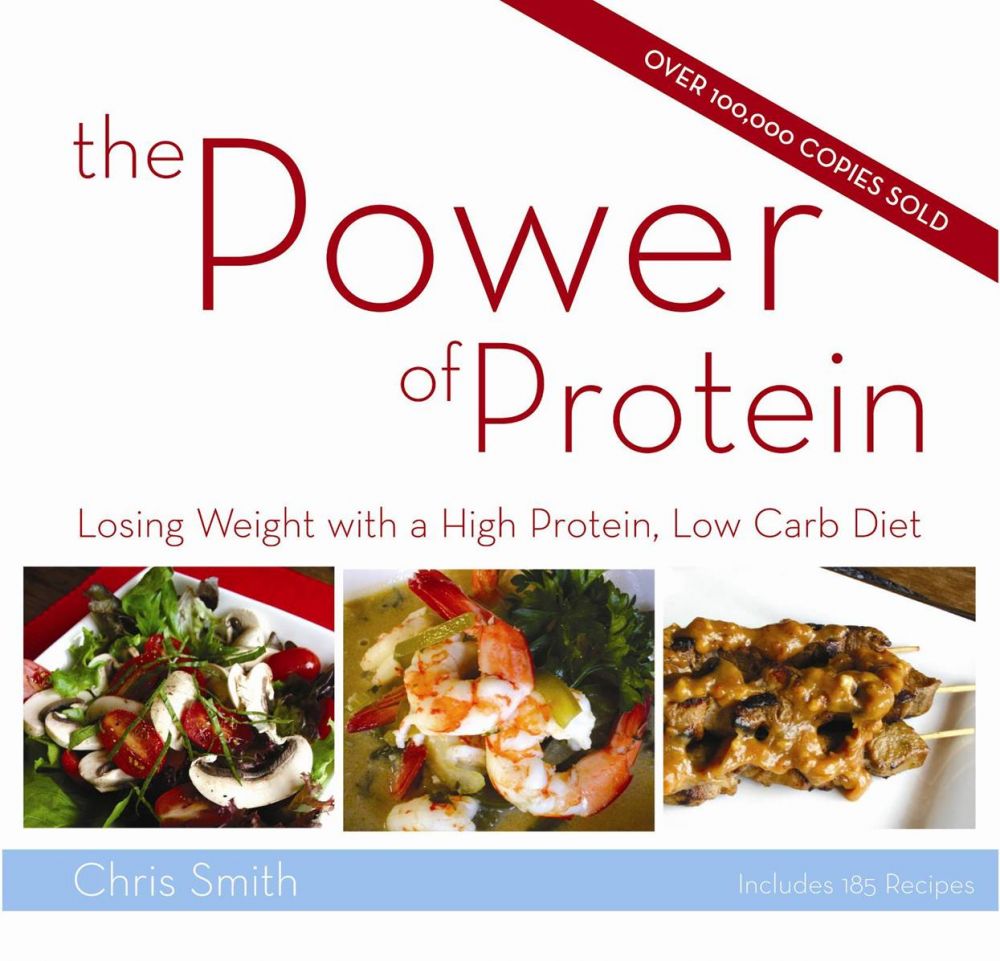 The Power of Protein

Losing weight can be remarkably easy when done correctly. This title gives a simple explanation of why a low carb/high protein diet is what the body needs to burn fat. It provides recipes required to create healthy, low carb meals that you can easily tailor to your needs.

From the moment he took to the podium at his first school debating contest at age 14, Chris Smith knew he needed to talk about current issues as a profession and after winning various Sydney speaking competitions it seemed obvious that he had to follow a career in electronic journalism. Chris began his career on talkback radio in regional New South Wales and on Victorian TV in Bendigo where the news team picked up a Logie, which led to his move to the big smoke. The bulk of his professional television career was spent at Networks Seven and Nine, where he travelled around Australia and to all parts of the world in his role as reporter and Chief of Staff, including six years at the award winning A Current Affair. Prior to joining 2GB in late 2000 as Programme Director, Chris lived in mainland China, building bilingual talk/music radio stations for a French radio corporation in Beijing, Shanghai and Guangzhou. Chris successfully presented 2GB's afternoon program for over 18 years. He now presents the weekend morning show on 2GB and 4BC as well as hosting 'Chris Smith Tonight' and 'Chris Smith and Friends' on Sky News Australia