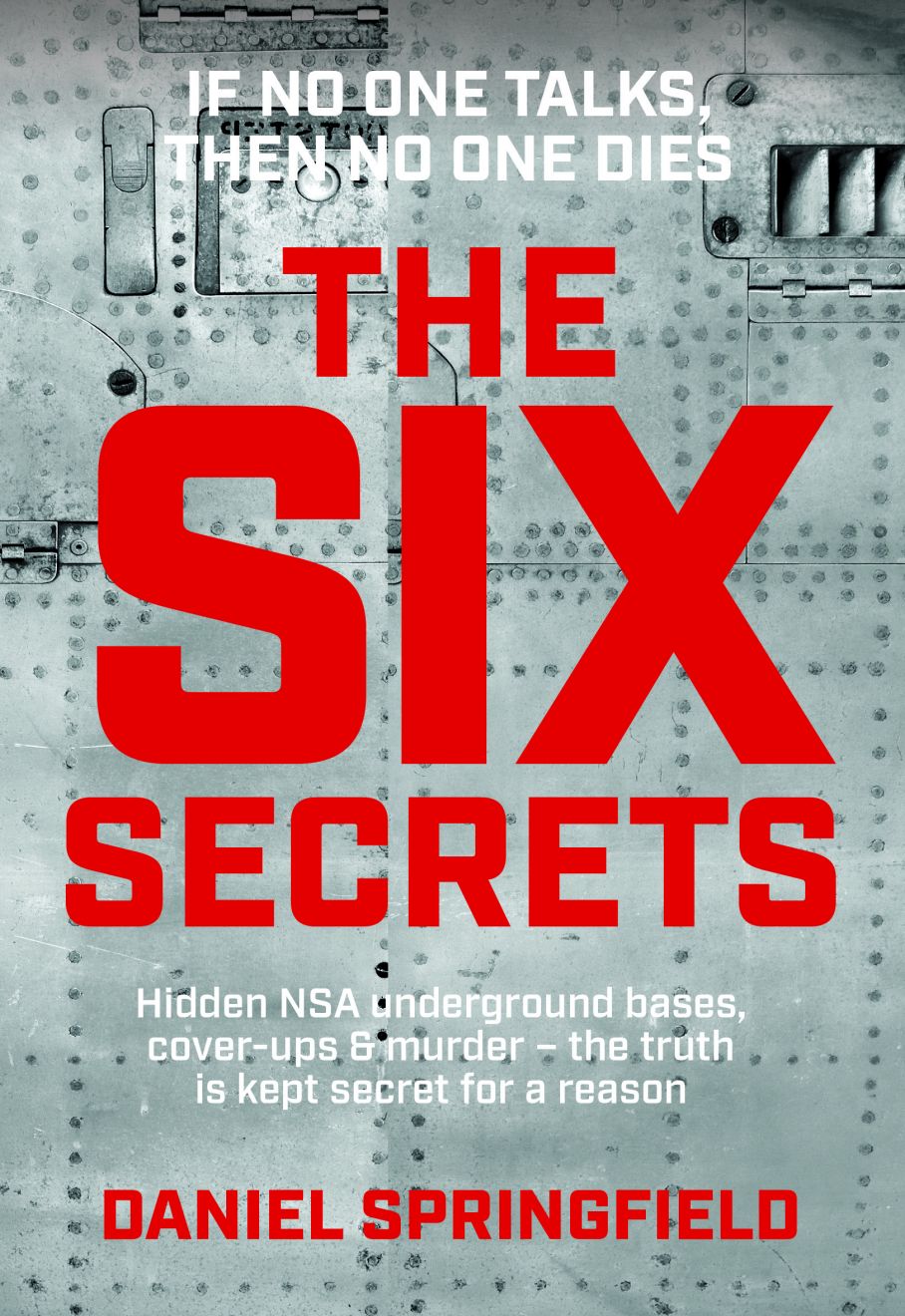 The NSA, then the CIA (Central Intelligence Agency), were setup after WWII, being fuelled by government moneys, yet both classified as ‘independent’ ... controlled by a select group of some of the most powerful men in America.

Dr Max Stroheim spent 34 years with the NSA from its inception, yet never talked of the incredible things he saw. The risks to his family were too great. Max’s closest colleagues had talked ... and died.

On his deathbed Max hints to his only son, an underachieving LA journalist named CJ Stroheim, to delve into the NSA’s secretive past. Max knew that his son would be eager to follow through, having meticulously planned a series of research-based puzzles and codes which may ultimately lead CJ to the truth behind ‘The Six Secrets’.

With an opportunity to learn more about his father’s secretive past, CJ has a new sense of direction. The last thing he expected to do was to find love as well. Feisty lawyer Emma Burgess becomes embroiled in the investigation, and together they go on the run as they face enemies from within the government that they can’t fully comprehend.

Their adventures span four continents, escaping a series of dramatic assassination attempts, all the while edging closer to the truth ... and inexorably falling in love with each other. CJ and Emma are finally led to Dr Stroheim’s dossier, a hand-written memoir of his 34 years inside the NSA, and the revelation of some of the most important government secrets in history.

The Six Secrets are eventually revealed, but will anyone believe them? Even though The Six Secrets is a work of fiction, Daniel Springfield spent thousands of hours meticulously researching to be as historically accurate as possible. Some characters are real, some are based on actual persons, and some are devised, yet the events, projects, and organizations shaping the story are real. Many of the issues the lead characters experience, such as computer hacking and monitoring, Daniel writes with authenticity, as they’ve happened to him – and still occur. The upcoming saga is not only an unfolding adventure for the story’s characters, it was a ‘journey of revelations’ for the author.