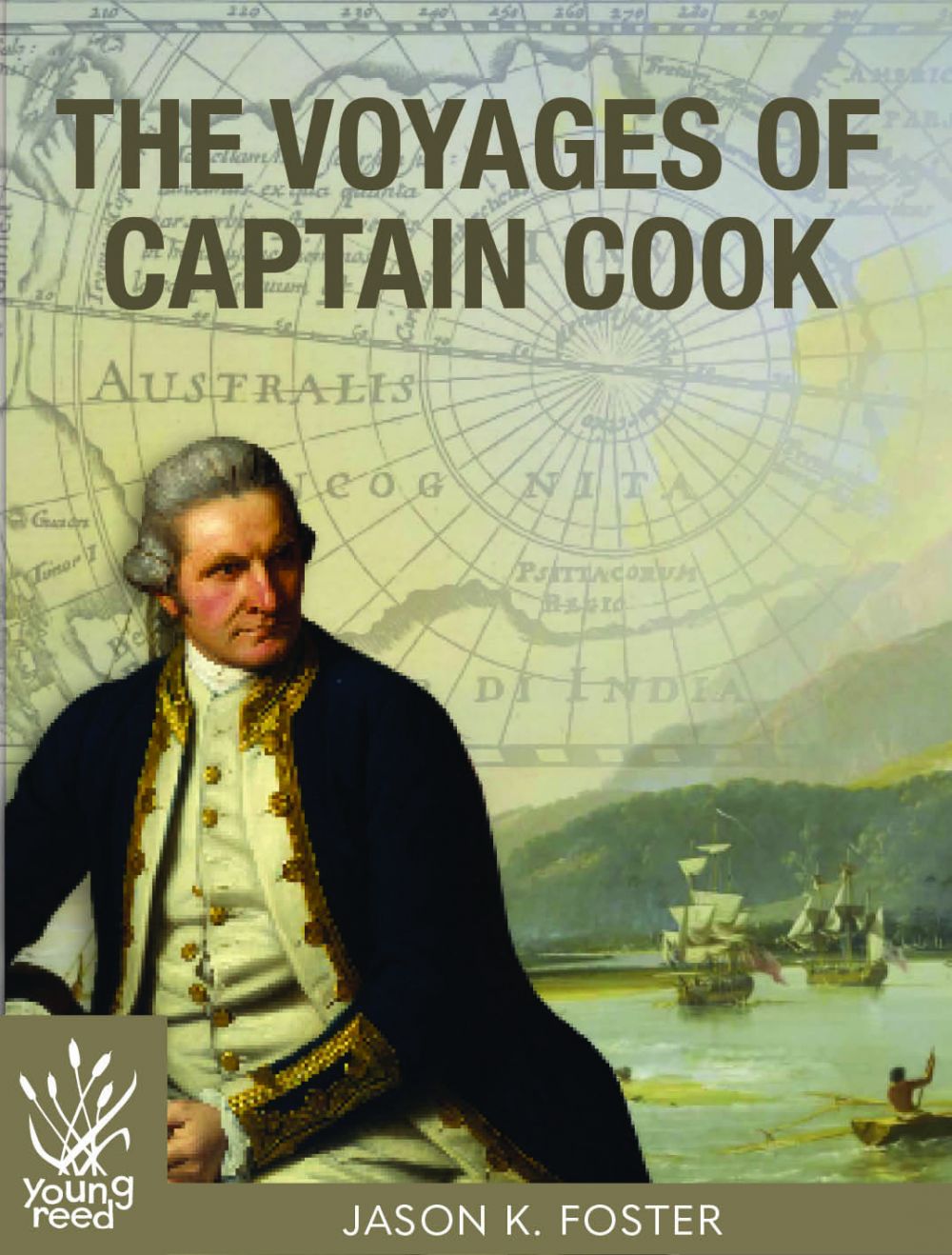 A Century Of ANZACS

The Voyages of Captain Cook

Captain James Cook (1728 1779) was one of the most influential explorers in history. Cook sailed thousands of nautical miles across largely uncharted areas of the globe, discovering new lands and mapping vast areas of the Pacific Ocean including the islands of New Zealand and the East Coast of Terra Australis Incognita, which he named New South Wales.

From humble beginnings in York, England, Cook went on to circumnavigate the globe on three occasions before tragically losing his life in the Hawaiian Islands, aged just 52. His achievements not only included the discoveries of countless islands, exotic peoples and previously unknown flora and fauna, but they also led to the settlement of Australia in 1788 and ultimately, changed the world. The Voyages of Captain Cook is the story of his thrilling and perilous voyages around the world.

Jason K Foster is a history teacher based in Sydney who has written several novels and historical texts across a wide-range of genres, ranging from true crime to military history. His major New Holland titles include, A Century of Anzacs, Instant Aussie and in the Young Read series, Captain Cook and Refugees: The Story of Displace Peoples