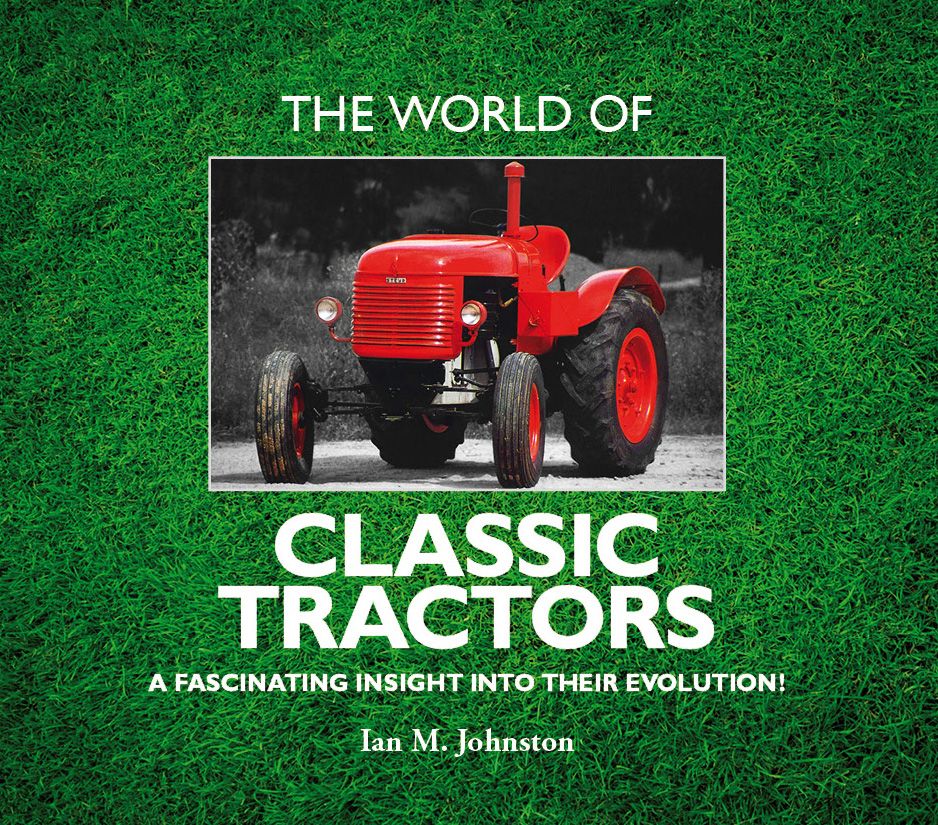 Going Round the Bend in Search of Old Tractors

The World Of Classic Tractors

In The World of Classic Tractors, international tractor authority Ian M Johnston skillfully blends and portrays the many facets of the world of classic tractors. While this is essentially a descriptive historical record of tractors, the text digresses occasionally to introduce the reader to a range of fascinating tractor people and shares a few of the author's light-hearted personal recollections and tractor experiences.

The World of Classic Tractors contains photographs of rare and unusual tractors throughout the book. Some of these and their accompanying text are of significant historical importance. This book will appeal to tractor enthusiasts, agriculturalists and historians around the world.

Ian M. Johnston’s interest in tractors was kindled at an early age when, as a young schoolboy, he was reared in the midst of a farming community located on the east Coast of Scotland. In 1953, at age seventeen, he departed for a two year jackerooing experience in Australia, with the intention of returning to Edinburgh where he had been enrolled in a tertiary agricultural college. But following two exhilarating years in the Australian bush, he acquainted his parents of his intention to remain in Australia and establish a life in the country he had grown to love. 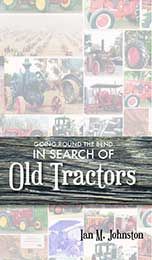