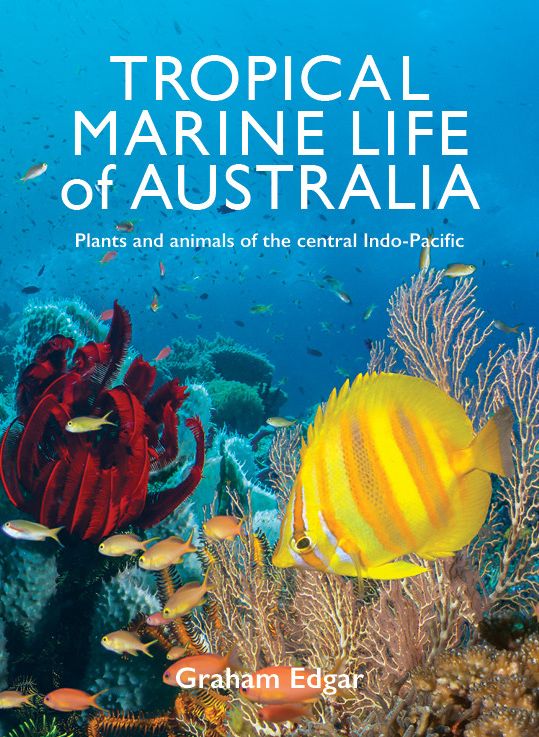 Plants and Animals of the central Indo- Pacific

$65.99
ISBN
9781921517587
Details
Tropical Marine Life of Australia is the definitive guide to tropical Australian and central Indo-Pacific marine life, covering over 2,400 species of animals and plants. Groups covered include seaweeds, corals, molluscs, crustaceans, fishes, reptiles and mammals. The characteristics of each species are outlined, including distinguishing features, distribution and rarity. This indispensable guide covers all common species likely to be encountered by divers and shoreline ramblers, and also many of the more rare species or those with an unusual appearance or lifestyle.
About the Author(s)

Graham Edgar is the leading Australian marine ecology professor, with over 150 publications including New Holland’s Australian Marine Life of Temperate Waters, which won three Whitley Awards. He is Professor at the Institute for Marine and Antarctic Studies at the University of Tasmania, President of the Reef Life Survey Foundation, and one of only three scientists awarded the most prestigious awards for both marine science (Australian Marine Science Association Jubilee Award) and environmental science (Eureka Award). 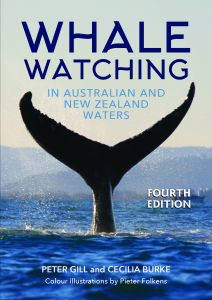 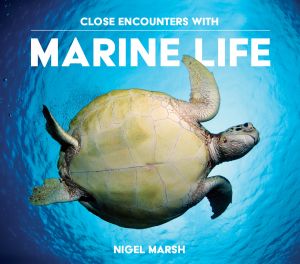