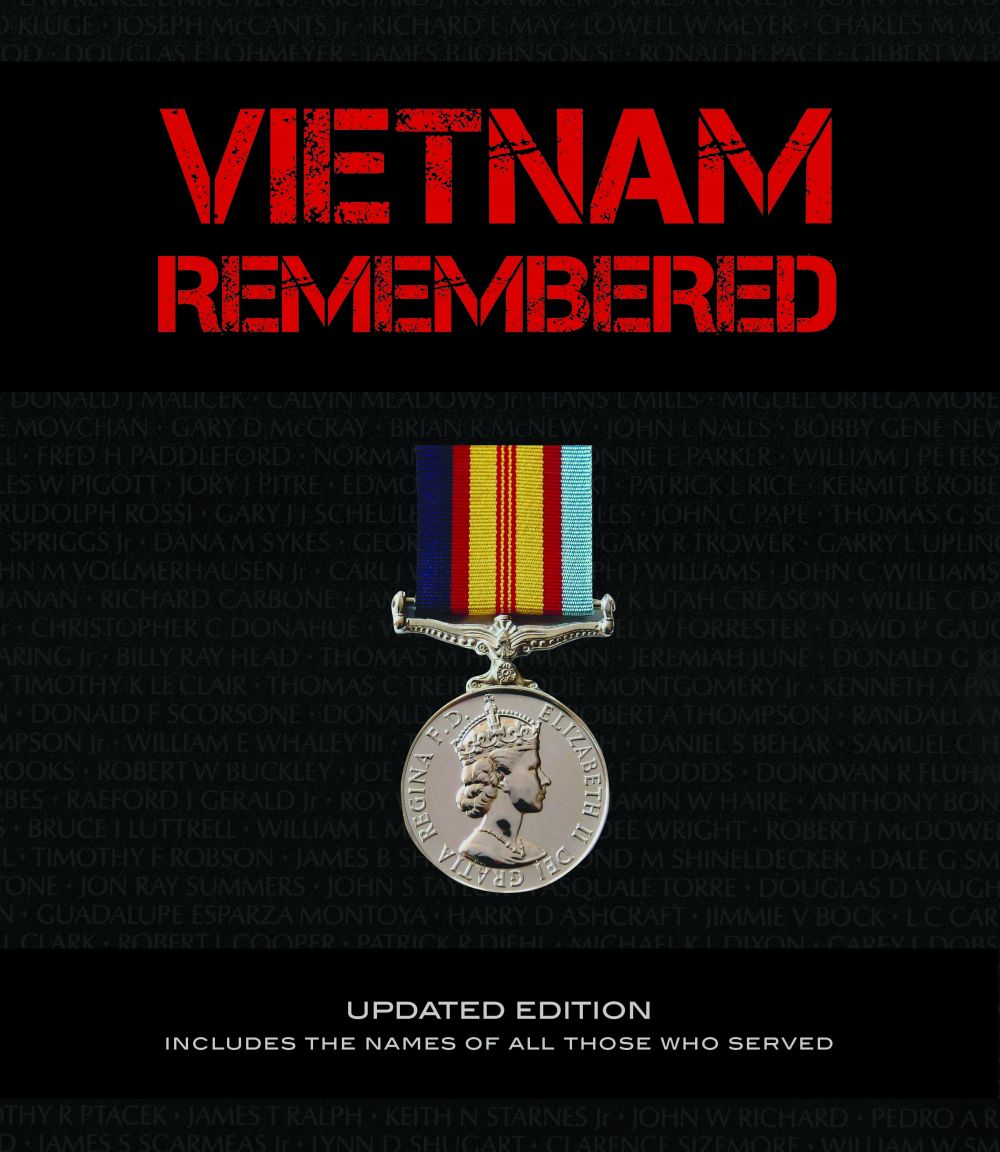 Starting Out with Cacti

What Garden Pest or Disease is that?

This book makes the first real assessment of what the Vietnam War meant, on the battlefields and in Australia. When the first Australian troops landed on Vietnamese soil, the significance of the conflict was scarcely realised - but in time it was to affect not only tens of thousands of Australians who served in Vietnam, but an extraordinary cross-section of people at home. Debate about the war continues two decades later - and this book provides the vital answers about how Australia got involved in America’s war; what happened to our troops in Vietnam; the way protest against the war built up on the home front; how the ‘Vietnam era’ - the sixties and early seventies - impinged on Australian attitudes; how Australia received its Vietnam veterans on their return. It also looks at our country’s relationship with the Vietnamese, now that many live in Australia. A top team of experts show in this book that the Vietnam War had far-reaching effects on Australia’s foreign policy, national politics, and social attitudes. Some of the controversies it provoked have spread beyond the years 1965-1971, when Australia was directly involved. This thorough, fascinating account tells the whole story of the Vietnam conflict, abroad and in Australia. It contains the Roll of Honour of those who died as a result of the Vietnam War; and it ends with a fourth edition of the lists of those who served in Vietnam.