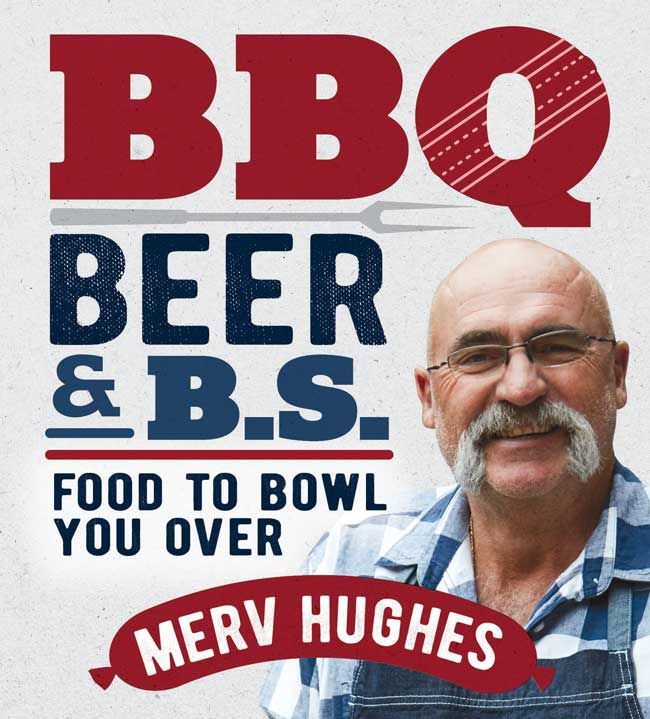 food to bowl you over

Merv Hughes and barbecue — a summer match made in heaven. Big-hearted fast bowler and sporting legend, Merv cooks up a collection of his most wanted barbecue recipes along with a side of cricket anecdotes and beer adventures from the cricket star’s career.
Just like Merv ripped through batting line-ups all over the world, his recipes will bowl everyone over at your next barbecue.
Backyard cricket optional.

Merv Hughes was a big-hearted fast bowler and an Aussie sporting legend, loved by cricket fans globally as he ripped through batting lineups all over the world. Representing Australia between 1985 and 1994, Merv gave every ounce of effort to his country, and helped it to re-climb the ranks of Test cricket. Born in Euroa, Victoria, Merv’s school teachers described his enthusiasm for sport as “unquenchable”. It’s this hunger for sport which lead Merv along the path of professional cricket and in 1978-79 saw him playing district cricket with Footscray-Edgewater. The club subsequently named their main home ground after him; the Mervyn G. Hughes Oval. Merv was selected for Victoria in 1981–82, and made his first appearance for Australia against India in 1985–1986. As a successful author, Merv has also released many cricket books, including ‘Merv’s Best Sporting Insults’ and his most recent, ‘Merv Hughes 104 Cricket Legends’. In February 2015 Merv was one of 10 celebrities who made their way into the South African Jungle for the first ever series of Network TENS’s ‘I’m A Celebrity Get Me out of Here’. The show proved to be a ratings smash hit for TEN, with Merv making it all the way to the final week and into the hearts of the Australian public. 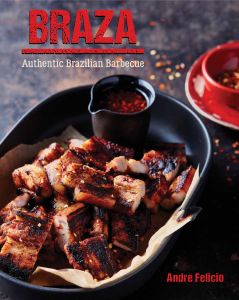 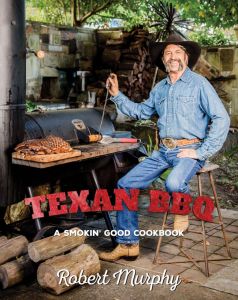 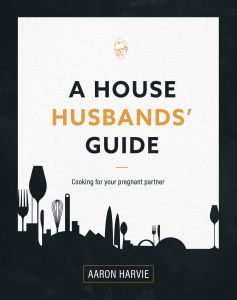 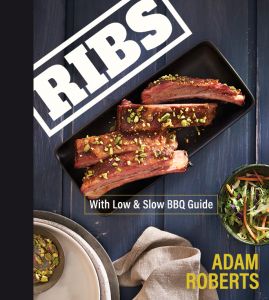 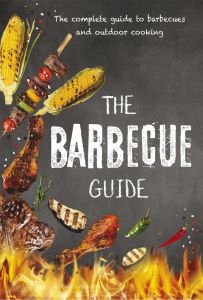 The Barbecue Guide
$26.99
Add to Wish List Add to Compare 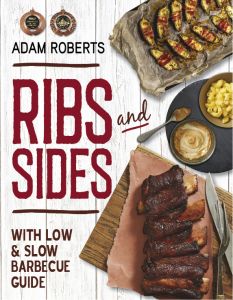 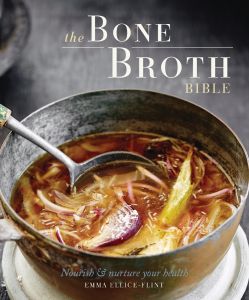