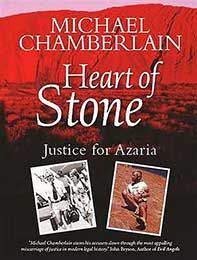 After 30 years of silence, and on the eve of the verdict of a fourth inquest, Michael Chamberlain writes his own account of the death of his baby daughter Azaria Chamberlain in a heart-wrenching and compelling book.

Never before has Michael Chamberlain spoken about this tragic event and the release of his book comprises a number of picture sections with exclusive unreleased family images. The story of the Chamberlains has been the one subject that has divided many a dinner party throughout Australia and the world. Michaels own determination for justice has led to a fourth inquest in the Northern Territory of Australia into the death of Azaria. This book is about getting justice for a family, full circle. It is about the impossible mission driven this time by me, against all odds; to open the fourth inquest and the truth, backed by the law, declaring that a dingo killed Azaria. It has taken almost 32 years, 10 court cases, tens of millions of dollars, more than a dozen books, untold magazine articles and scores of television programmes, movies and this book to tell the saga of Lindy and Michael Chamberlains fight to get justice in the Northern Territory courts of law. This book is a missing link in the story of Azaria, written in his own hand by her father.

Michael Chamberlain was born in 1944 in Christchurch, New Zealand and lived in Ellesmere, Canterbury, a rich farming district in New Zealand, until 1965. Michael graduated with a BA in Theology from Pacific Union College, California and an MA in Religion from Andrews University, Michigan in 1982. This was followed with a Bachelor of Teaching from Avondale College in 2002 and with a PhD in Education from the University of Newcastle in 2002. Formerly an ordained minister in the Seventh-Day Adventist Church, Michael is a social historian and analyst of Seventh-day Adventist Church culture, a professional archivist, English teacher, researcher and literary analyst. He is also a public speaker. 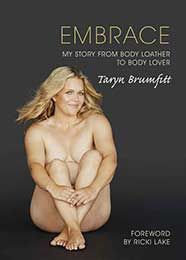 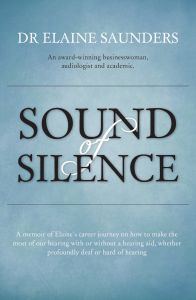 Sound Of Silence
$29.99
Add to Wish List Add to Compare 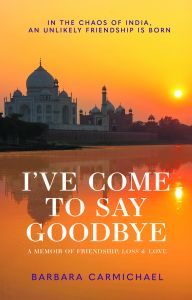 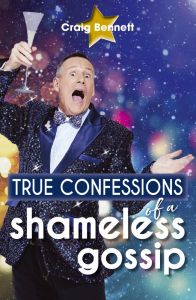 True Confessions of a Shameless Gossip
$34.99
Add to Wish List Add to Compare 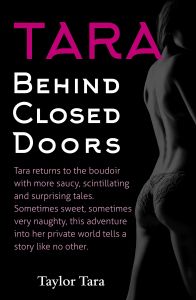