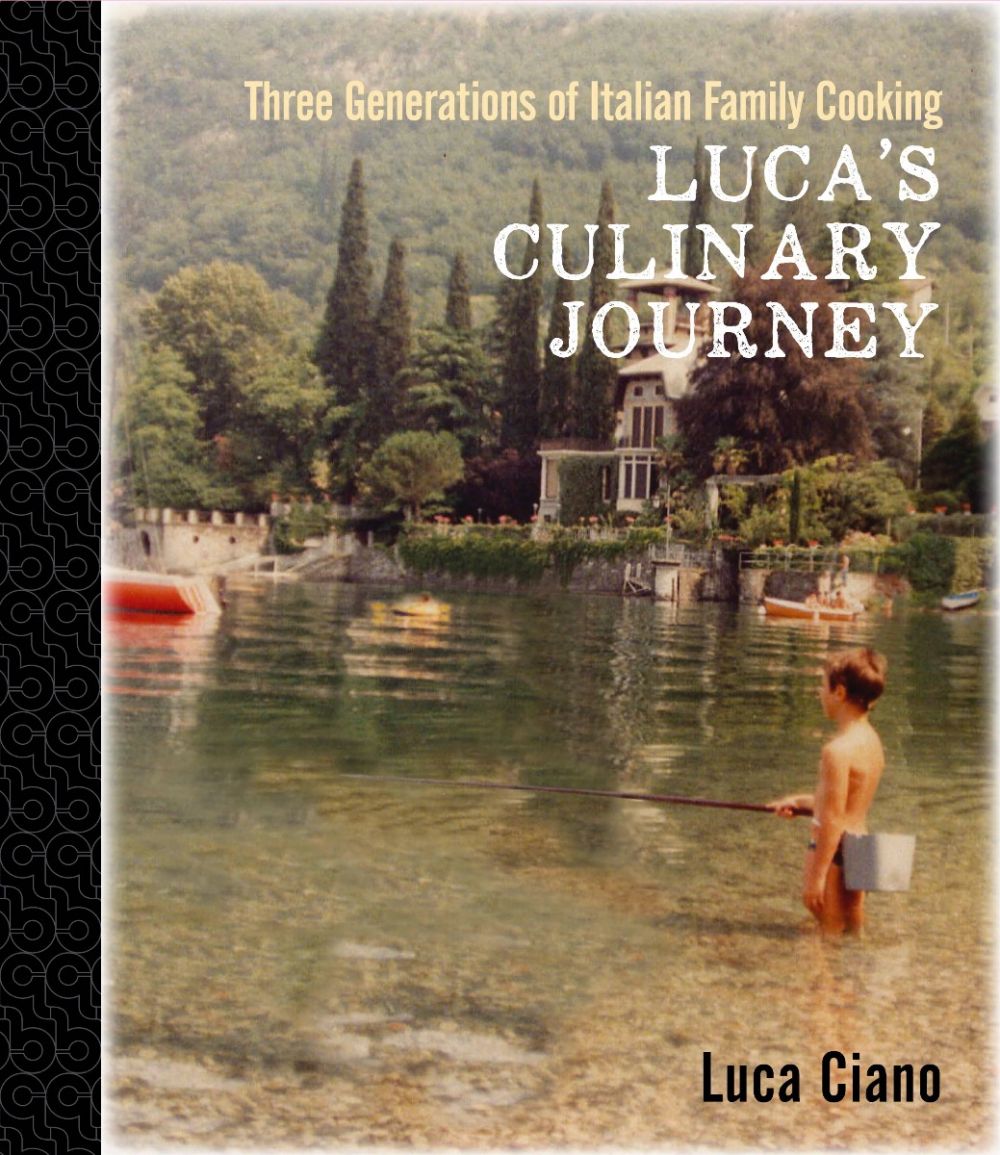 Born and raised in the culinary capital of Milan, Italy, it was destined that Luca would inherit the passion for food and culinary exploration of his homeland. Luca's interest and passion for food commenced with his mum and nona when he was just eight years old, taking his first few steps with them in the direction of becoming a chef.

One of today's most successful chefs and food consultants, this is Luca's journey from Milan, Italy, to Australia and beyond, and how his food journey has made him one of the most sought after chefs.

From the basics he learnt from his mother and grandmother to life in a different time in Milan, Italy and holidays at Lake Como. He tells of moving to London and then to Australia to establish himself to be one of the most credible chefs on Italian cuisine.

This is Luca's second book.

All his products of pasta sauces, oils, pastas can be found in stores across Australia, Asia and New Zealand.

Luca's established career includes the famous 2 Michelin-starred restaurant "Il Luogo di Aimo e Nadia" in Milan, as well as international roles at London's Millennium Gloucester Hotel, Relais & Chateaux in Bermuda, and in Australia, his adopted homeland, at the Sheraton on the Park, The Westin in Sydney and Cypress Lakes Resort in the Hunter valley.

He has been given many awards around the world including Les Toques Blances D'Honneur', honorary professional career award in Italy. Luca currently consults for restaurants, hotels, magazines and Italian brands in Australia and around the world, providing guidance and assistance in their daily operations, as well as part of his ambassador roles. In 2008 Luca joined Barilla Australia & Asia, where he established the iconic "Casa Barilla" cooking school, developing a catalogue of regular hands-on cooking classes and demonstrations in Sydney based on regional Italian gastronomy, and showcasing the variety of Italy's cuisine. Luca has travelled with this concept around Australian, New Zealand and across Asia.

In 2016 he released his bestselling cookbook Luca's Seasonal Journey and in 2020 this second book Luca's Culinary Journey. 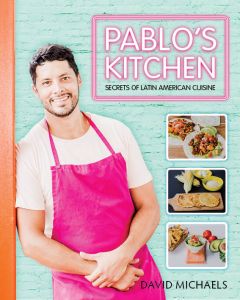 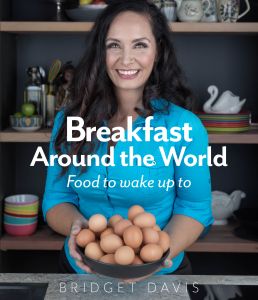