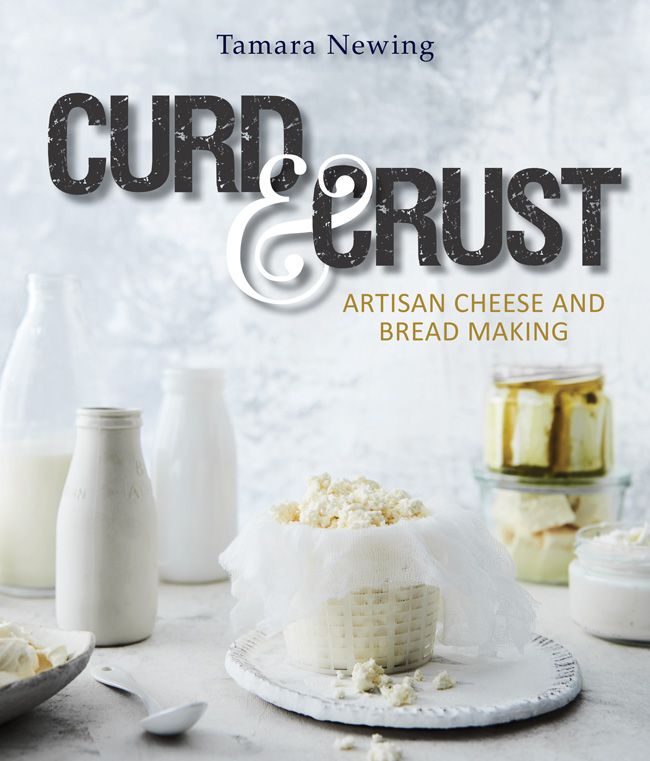 True Stories from the Morgue

Whether you’re a cheese aficionado or novice cheese maker, this comprehensive introduction to cheese and bread making by chef and award-winning cheese maker, Tamara Newing, features the basics, advice, hints and tips to not only create your own cheese and bread but also recipes to incorporate them into delicious dishes. Tamara takes you through various cheese styles made from different varieties of milk as well as how to make the perfect bread accompaniment.

Tamara’s first food love was bread-making and since 1989, Tamara has taught thousands of her students how to make delicious bread as well as cakes, risotto and so much more, at her successful cooking school Tamara’s Kitchen. During 1990’s, Tamara published six successful cookbooks with her “Risotto Round the World” and “Bake Your Cake and Eat It Too” enjoying several reprints of each and she also presented weekly cooking segments on radio. Tamara moved her family to France in 2001 for a year to embrace the French lifestyle. She continued writing and teaching as well as escorting gourmet food lovers to France to enjoy gastronomic holidays. In 2011, Tamara moved to a seaside town where she discovered the wonderful array of locally produced foods including farm-fresh goat milk - the essence of most Provencal cheese. With local produce and a desire to recreate her favorite French style cheese, Tamara began an exciting and enlightening journey into the world of cheese making. “BoatShed Cheese” was born soon after and Tamara has since won many prestigious awards for her cheeses. She now divides her time between her artisan cheese making business, teaching cheese making and escorting cheese minded food lovers to France! 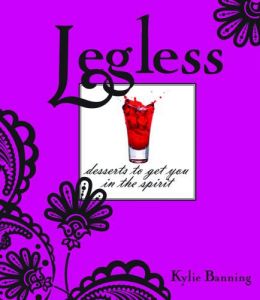 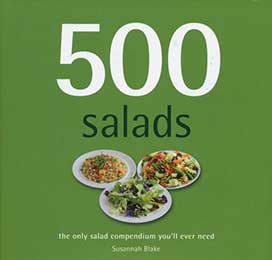 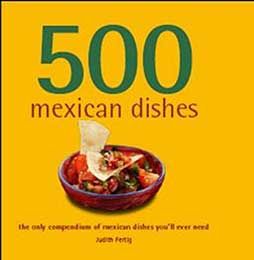 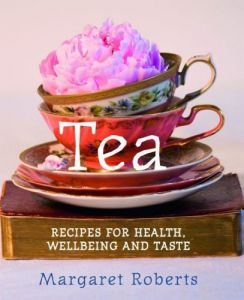 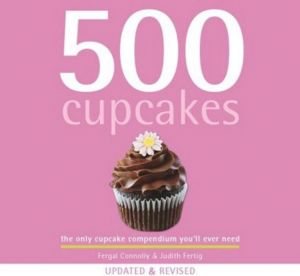 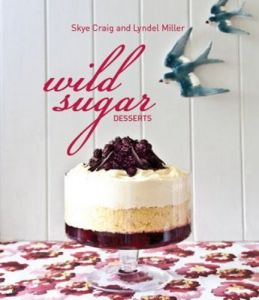 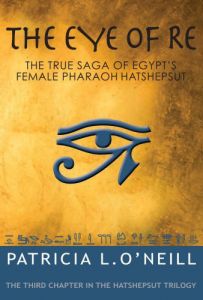 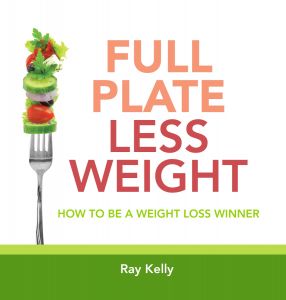 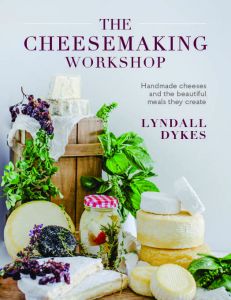